A number of traffic control changes have been made since 238th Drive closed for construction on April 1st. Additional signs have been installed and lanes closed to reduce cut-through traffic on side streets. Multnomah County thank the community for their patience and suggestions as adjustments are being made.

More traffic control changes are planned in the next week at the north end of the project to encourage through traffic to detour onto Halsey Street; 238th Drive is closed from Arata Road to Oregon Street.

The contractor will build a temporary path through the work zone for pedestrians on the east side of 238th Drive that is expected to open in early May. For more information, sign-up for updates, or contact the project team visit multco.us/238th.

Please continue to support local businesses near the project during construction.  Access is provided to all businesses.  Watch for blue and white “Business Access” signs that mark access points. 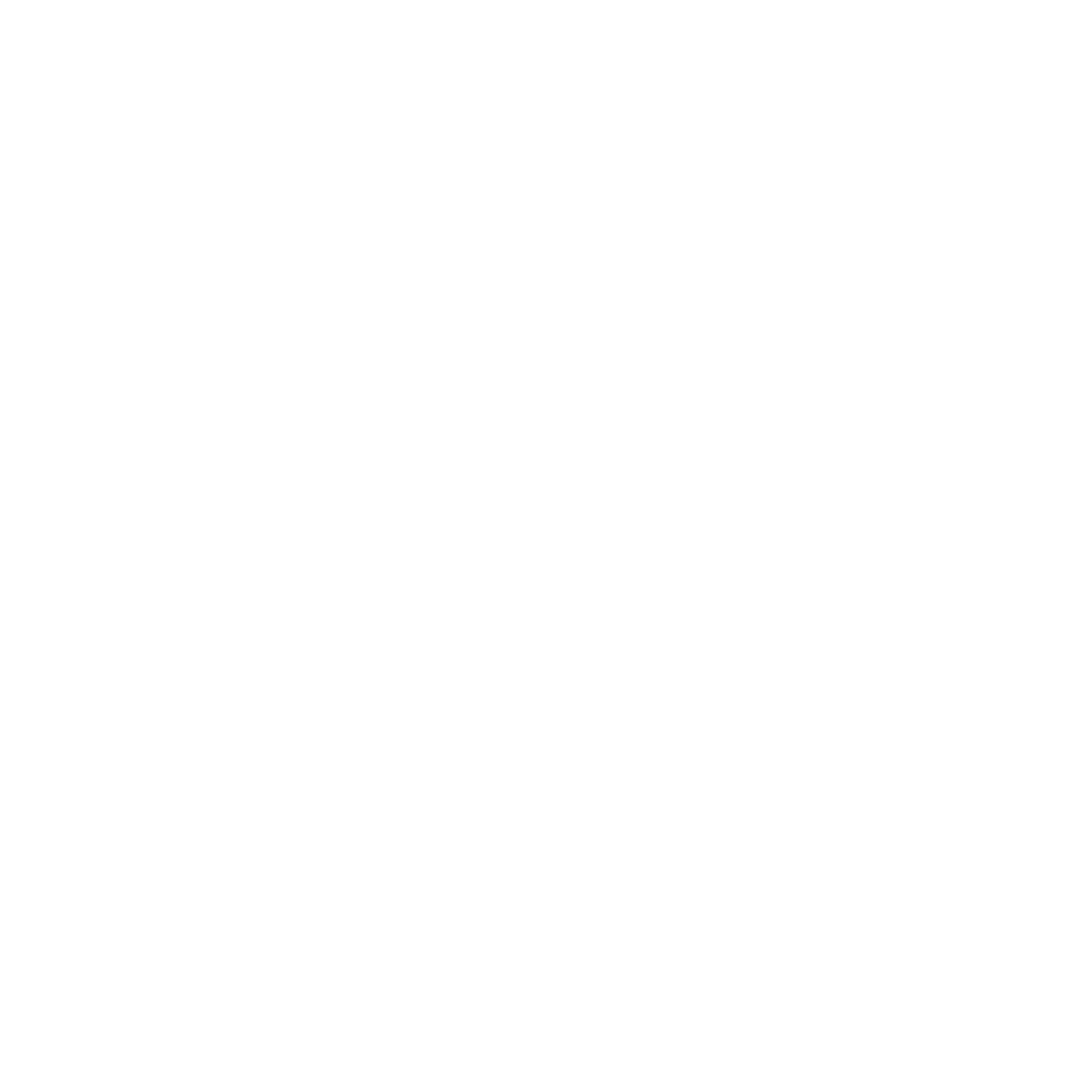 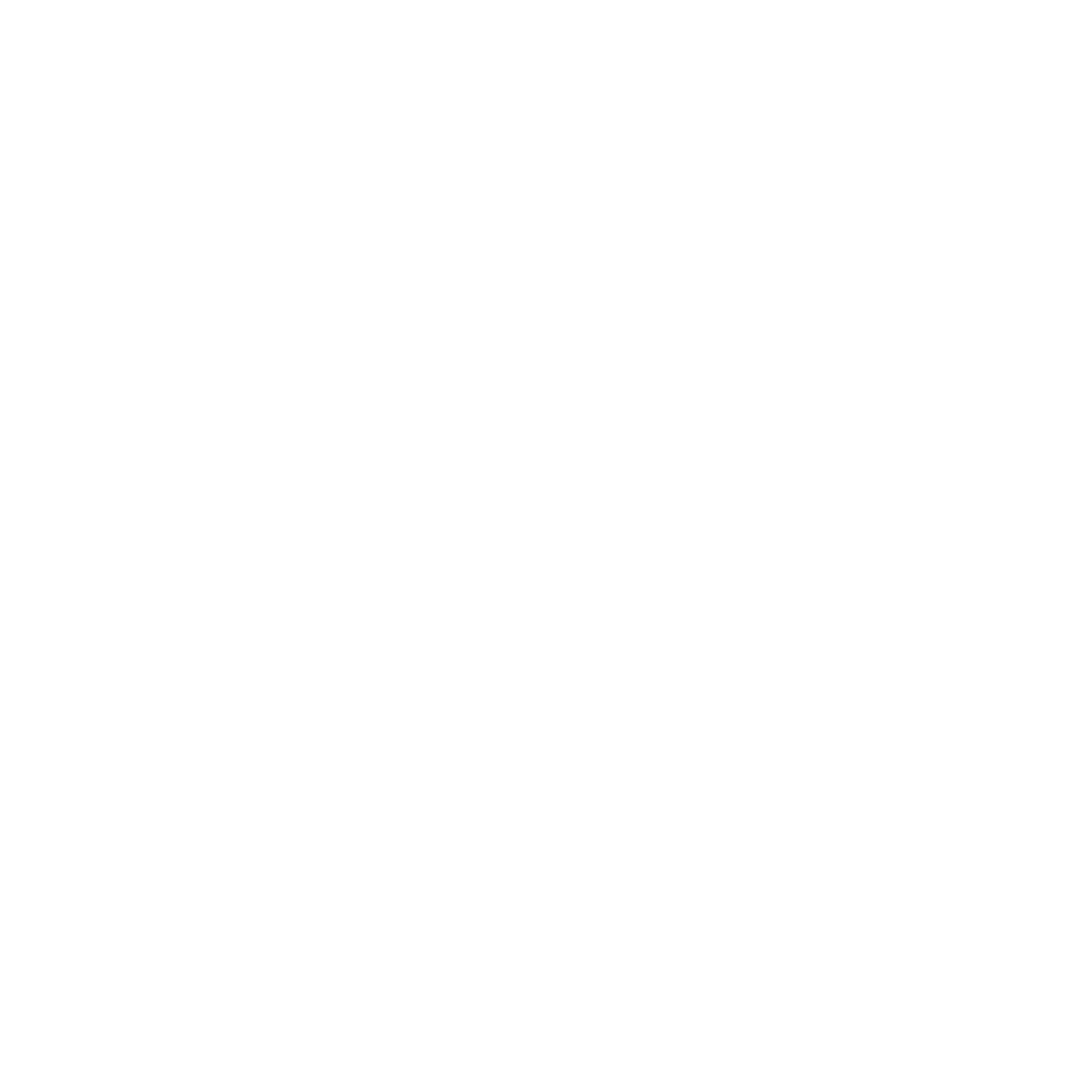 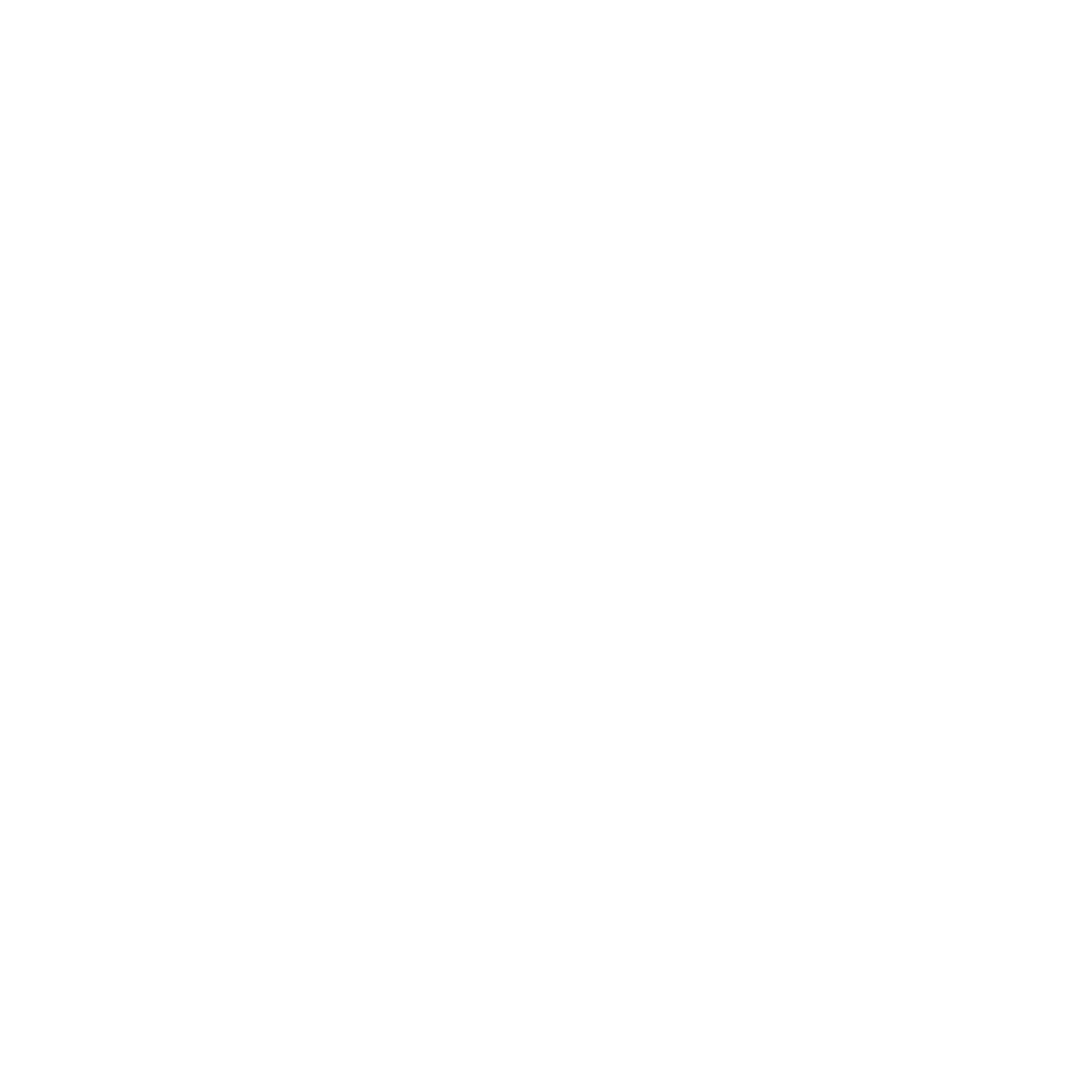