Mayor Timothy Clark passed on Tuesday, July 30, 2019.  Mayor Clark had been diagnosed with cancer in the summer of 2018, and determined to resign his position as Mayor in January of 2019.  Mayor Clark participated in the Wood Village volunteer celebration this spring.  Mayor Clark’s presentation was so powerful and moving that it will always be a part of the dedication to public service that drives our Wood Village employees.

Tim Clark was proud to serve as the Wood Village Mayor. With his wife Carol, Tim lived in Wood Village for the last 17 years. He is survived by his wife Carol, a grown daughter and two very precious grandchildren. Mayor Clark and Carol were actively involved at Grace Community Church in Gresham and ran their own software company from their home.  Mayor Clark participated in a summer church program for youth.  He would relate with delight how the kids would yell for him to queue the music, screaming “Hit it Tim”.  His delighted smile and laugh in telling the story will always be a part of his legacy.

Mayor Clark accepted the many roles of Mayor with enthusiasm and humility.  There is a special magic to being a Mayor, riding in the parades, throwing candy, caring for all the children at our City events.  Mayor Clark’s opinion was actively sought by regional leaders, our City staff members, and the citizens of the community.

Mayor Clark was active in the regional organizations that shape the Metro region.  He was a champion for Wood Village and East County, and set high expectations for all public policy.  He served as a member of the regional Mayor’s Association, Chair of the Metro Policy Advisory Committee for two years, participant in the Joint Policy Advisory Committee on Transportation, representative to East Multnomah County Transportation Committee, and other policy boards.  Mayor Clark was a consistent voice of reason, asking for issues to be justified and explained, and assuring that voters and residents understood the purpose and intent of proposals.  Real leadership assures initiatives are undertaken that make sense and can be justified, Mayor Clark provided that sort of leadership.

Mayor Clark was in attendance at our community events, camera in hand, helping to make sure things were running smoothly and being a volunteer to assure success.   He had a vision for Wood Village, from the work to assure the demolition of the Multnomah Greyhound Park stadium and develop a master plan for the property to the sale and redevelopment of the City property at 238th and Halsey.  He championed the Main Street on Halsey approach to our future development, and was a critical leader in shaping how the new development on the former City property will be constructed.  He helped guide City Leaders to consider the potential for renovations on the properties along 238th, along with the upgrade to the park, the entries to our city, and a number of other initiatives to create a sense that Wood Village is a special place.

On behalf of Mayor Harden and the City Council, all of our staff, and the members of the community, a sincere thank you for your leadership.  You made a difference in our town, and you will be missed. 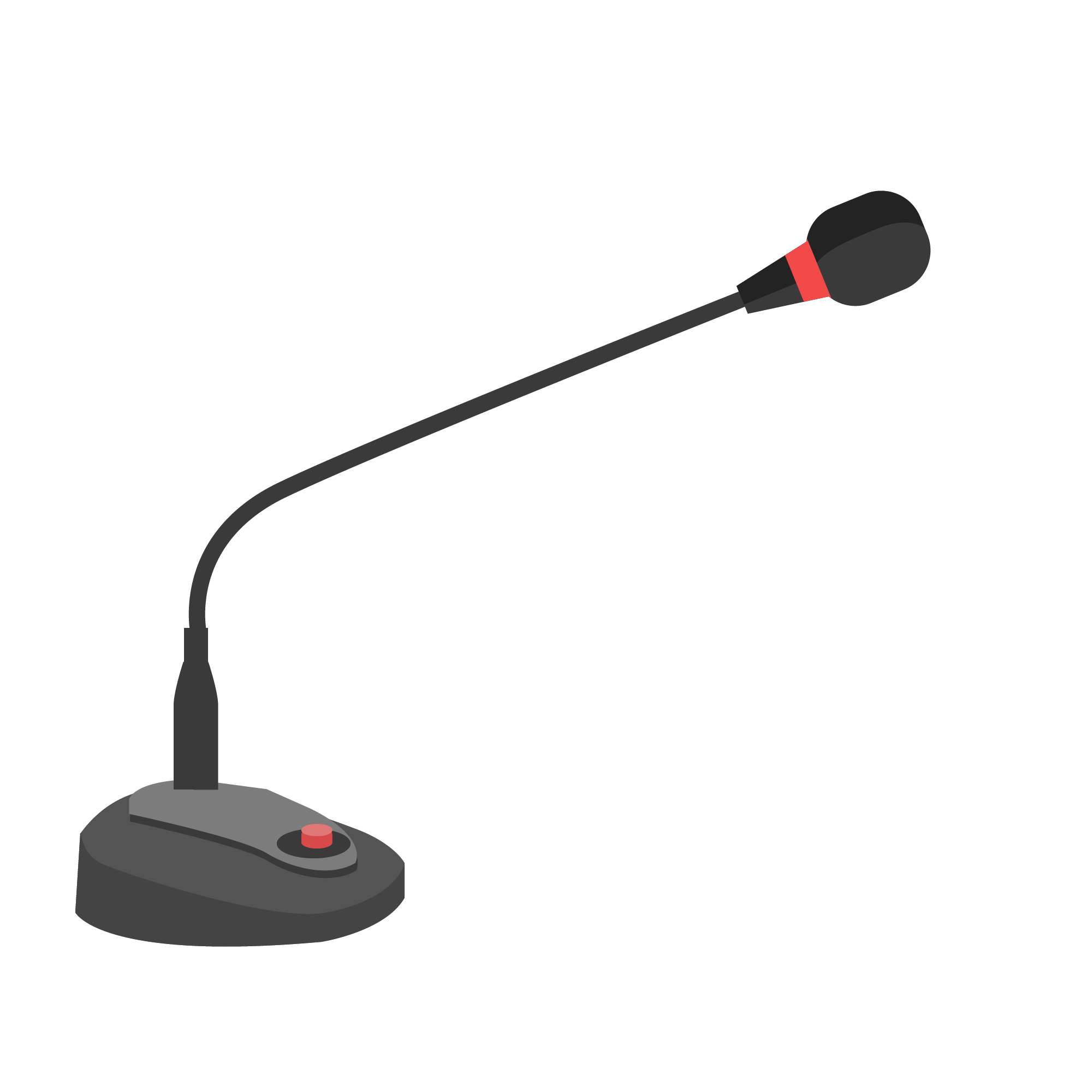 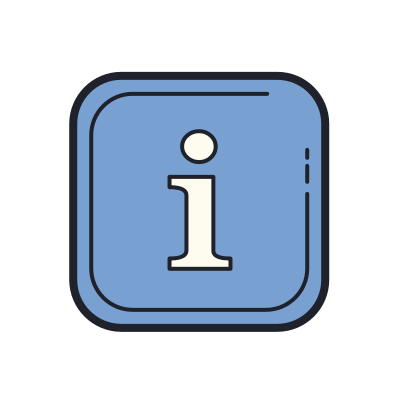 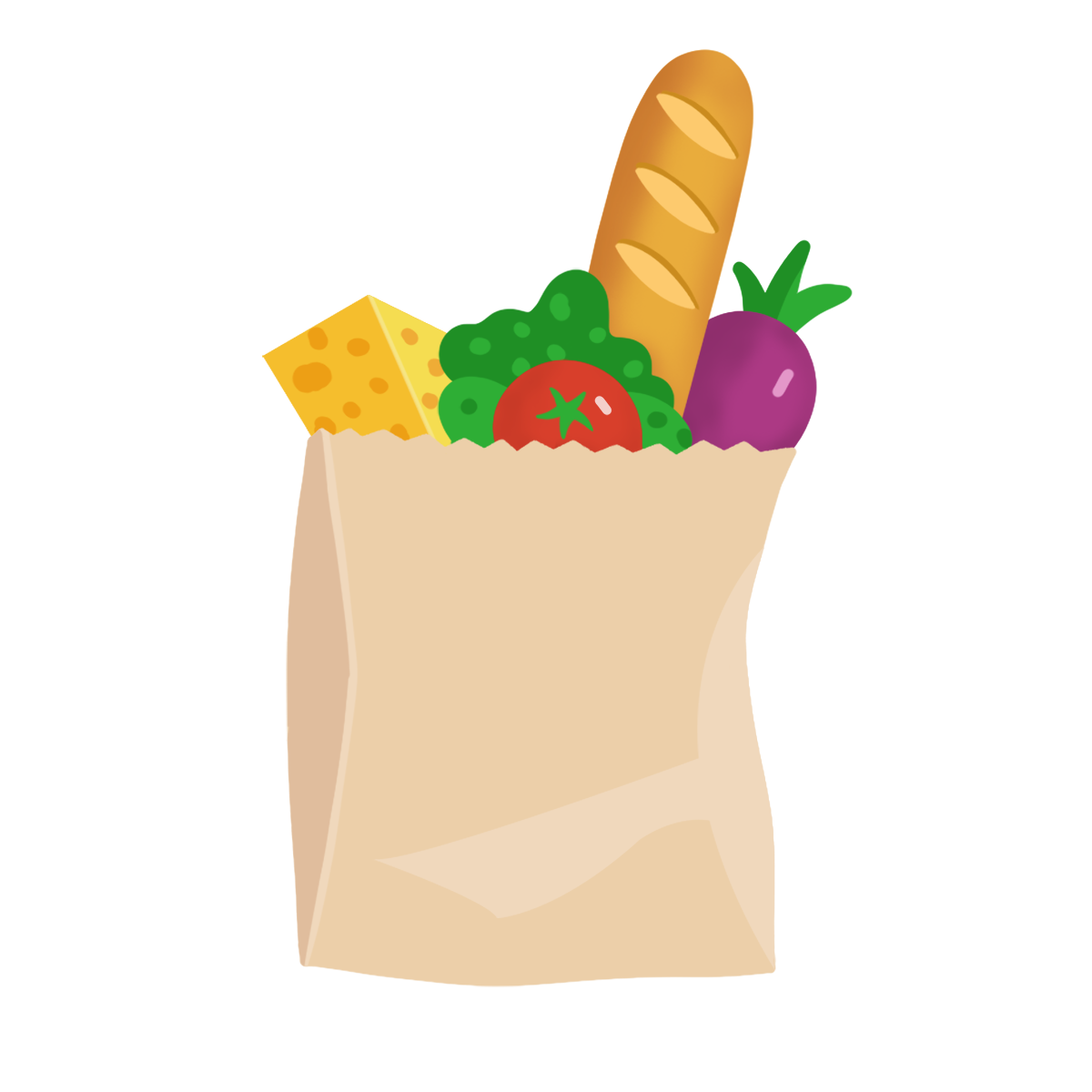 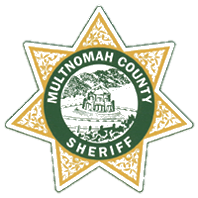 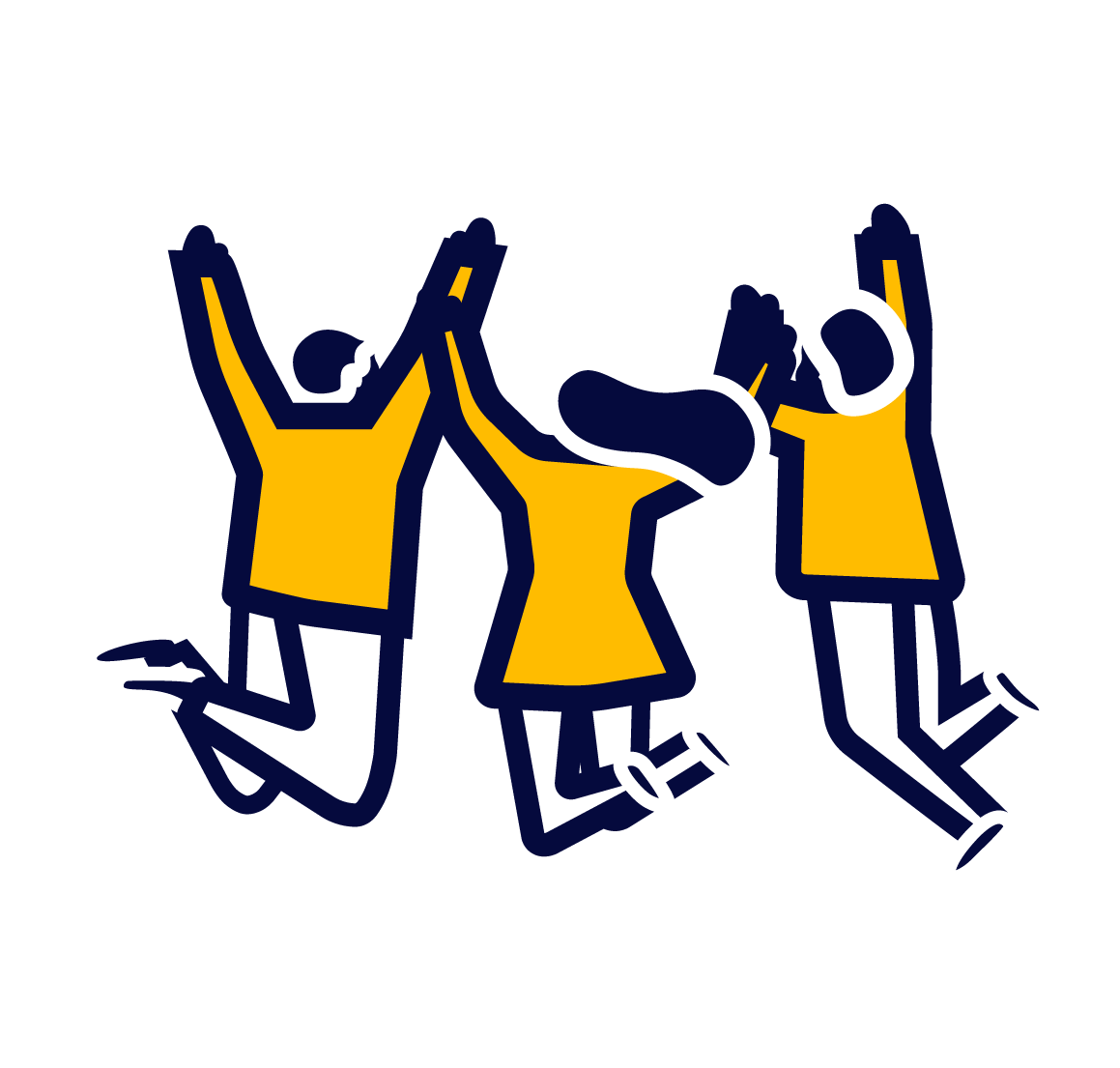 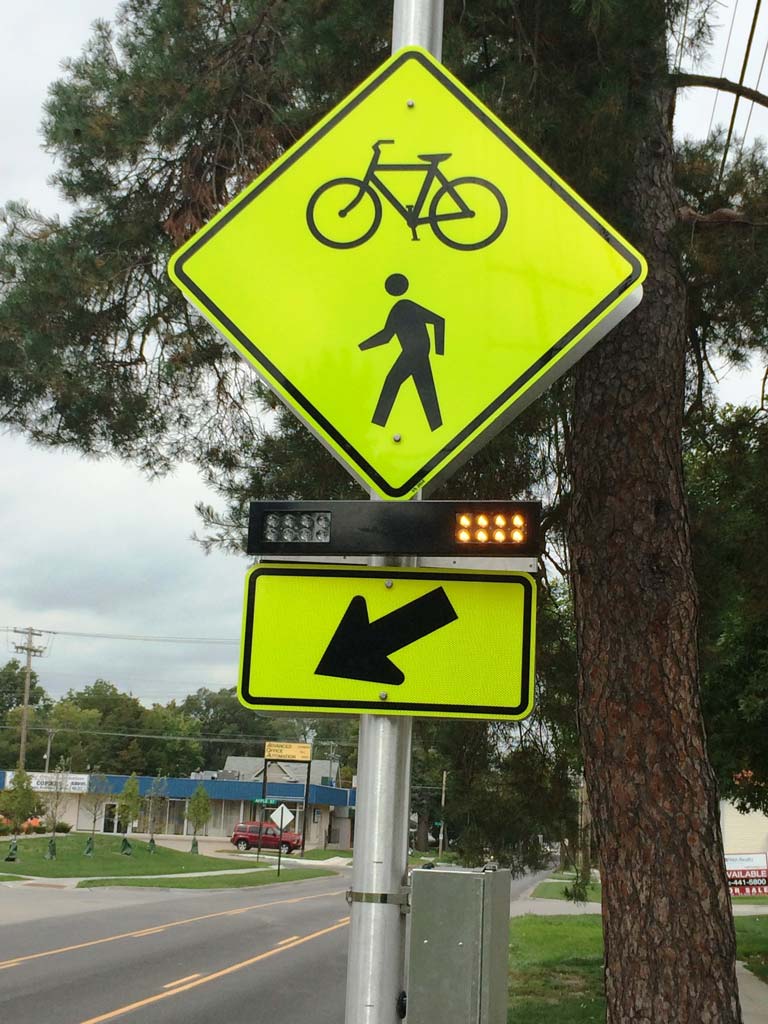 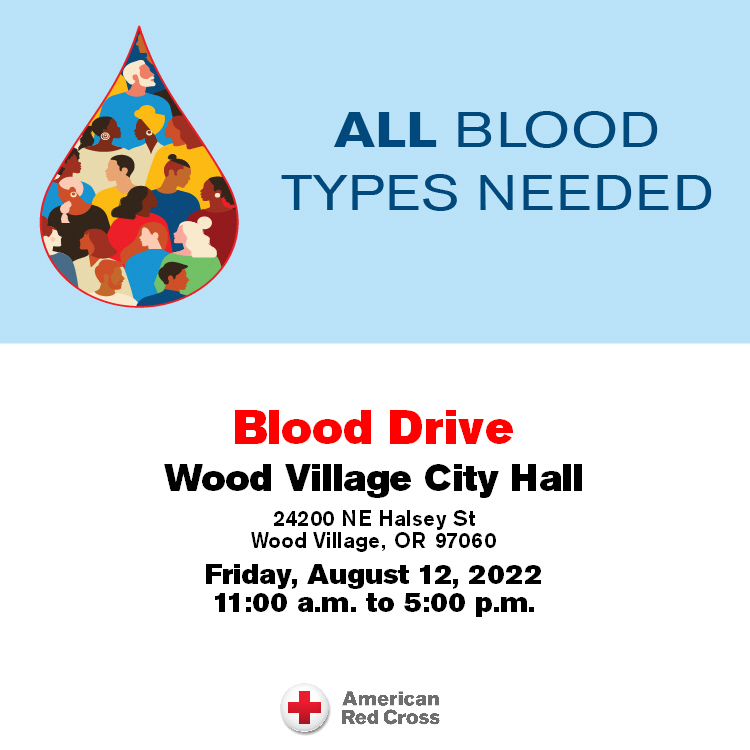